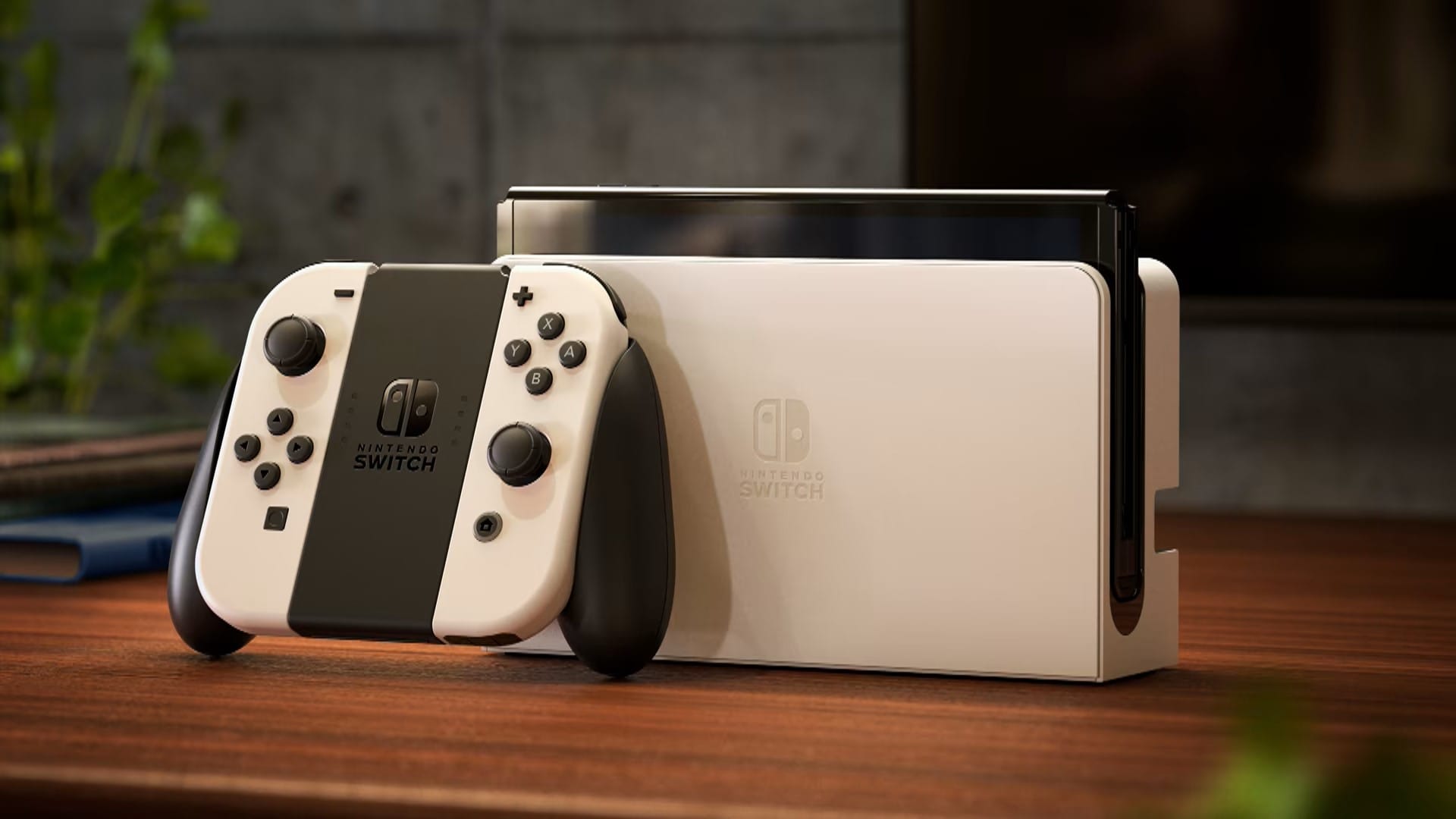 The new OLED Switch is the 4th iteration of the Nintendo handheld console. It now has a 7-inch OLED screen to provide gamers with crisp contrast and vivid colours whether gaming on the go or gaming at home. OLED screens technology is found on products like iPhones and the best big-screen TVs. 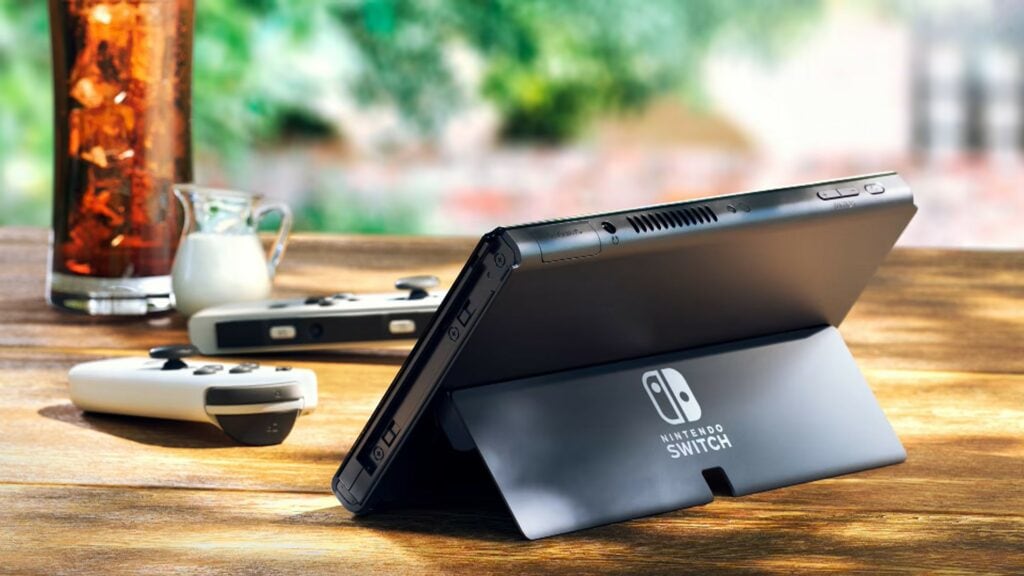 Yes! the kickstand has been much improved over the original tiny version that was basically useless. The kickstand looks a lot like the Microsoft surface kickstand which is one of the best features on a surface tablet. This Switch kickstand is completely redesigned and runs the entire width of the system. It’s now super sturdy and stable and it has the ability to bend and you now get 64GB of built-in storage instead of 32GB.

Plus, the base now has an ethernet port and losses a USB port. So, if you have spotty Wi-Fi or want to do super-fast downloads. 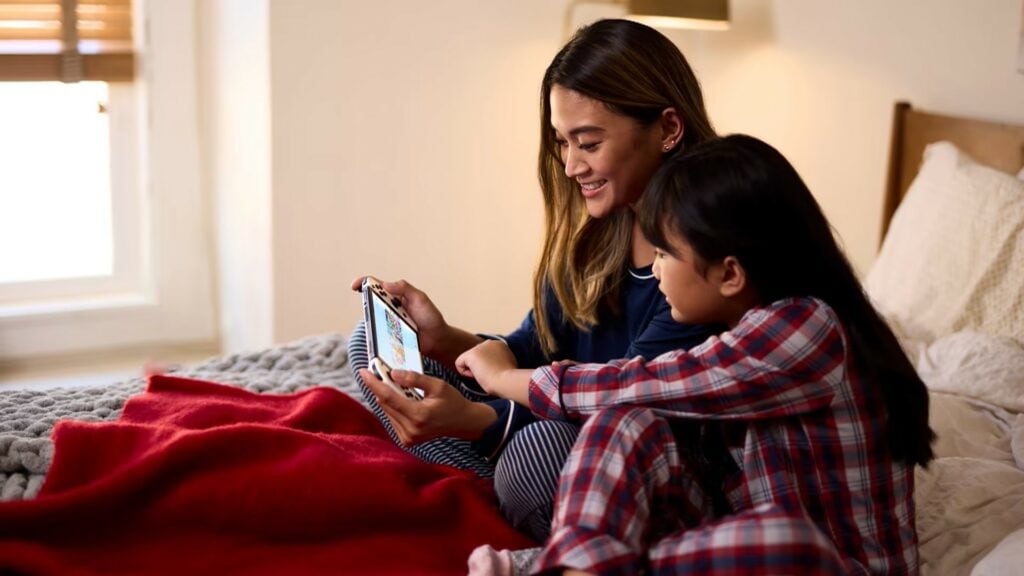 It still has basically the same Nvidia Tegra X1 processor on the inside and the same can be said about the joy-con controllers on the outside. Additionally, even with the new OLED update, you are still getting the same 720 screen resolution on the internal screen and 1080 output onto your TV. Nintendo keeps improving on what is an already great mobile console and this new OLED version offers some updates that was much needed. 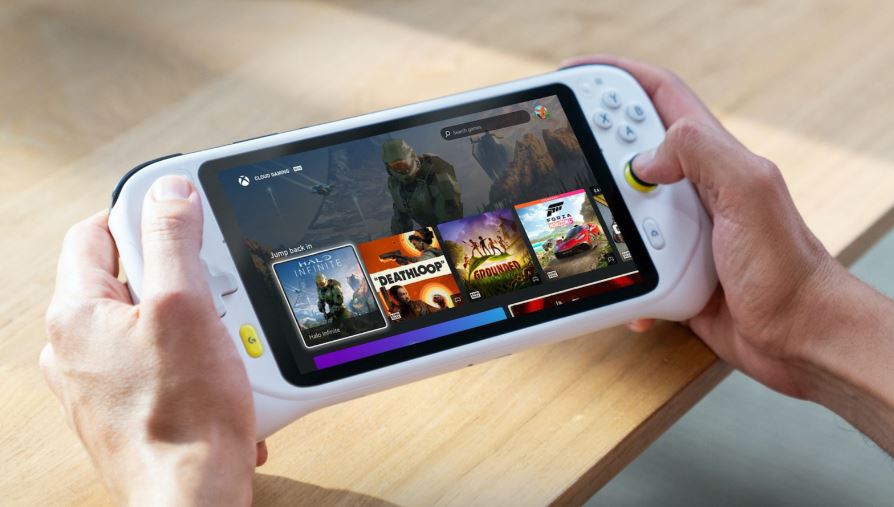 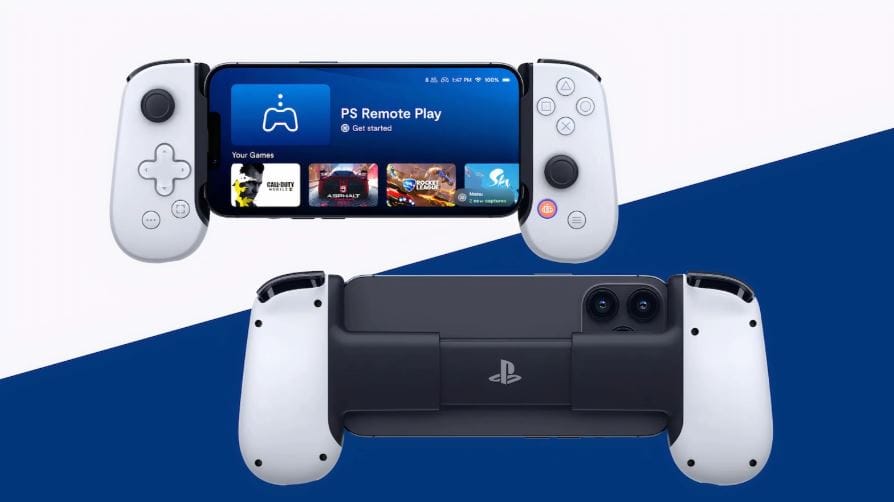 Backbone One for PlayStation
Enjoy a more immersive gaming experience on your phone with the Backbone One. Designed to have the look and feel 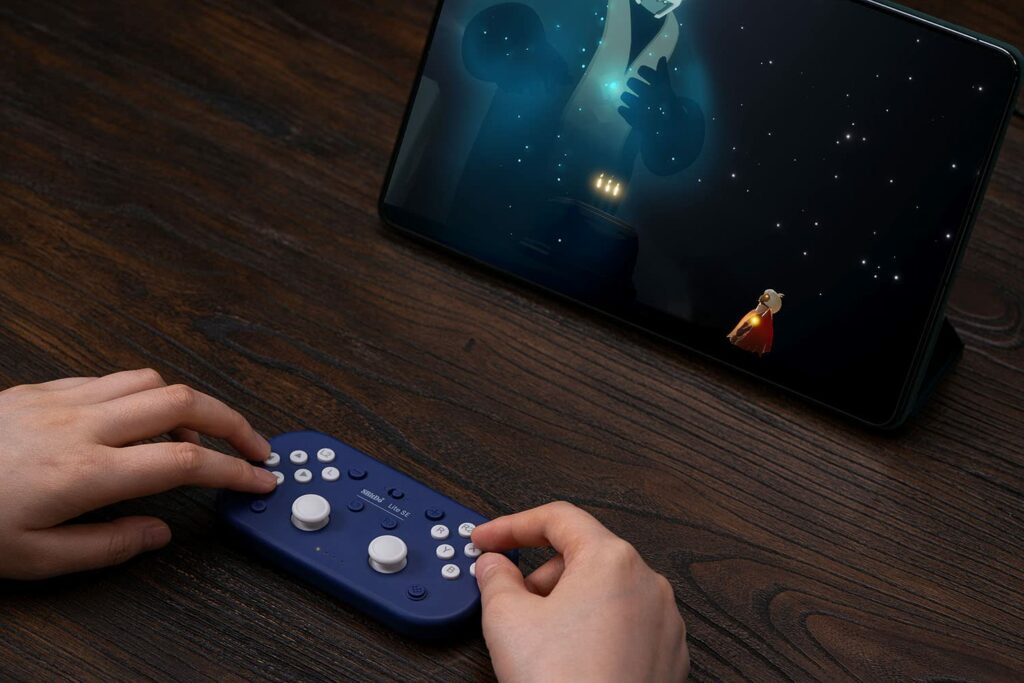 8BitDo Lite SE
Enjoy gaming with comfort and precision with the 8BitDo Lite SE gaming controller. The buttons and joysticks on this device 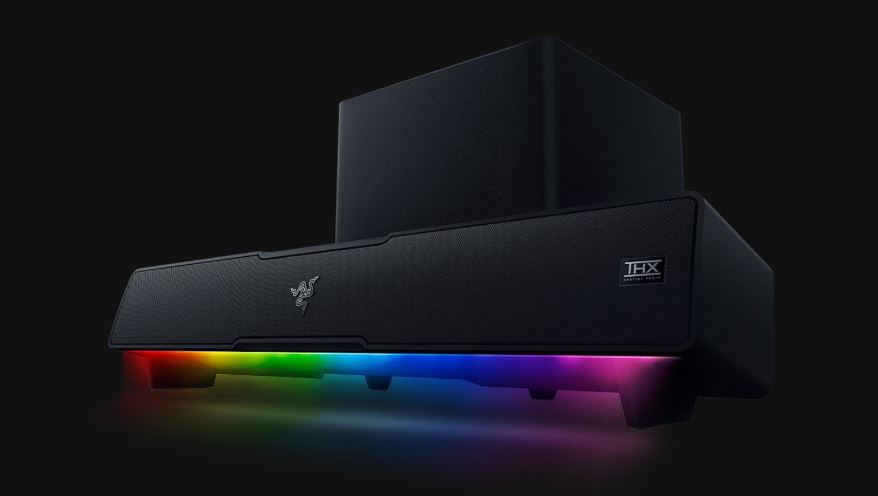 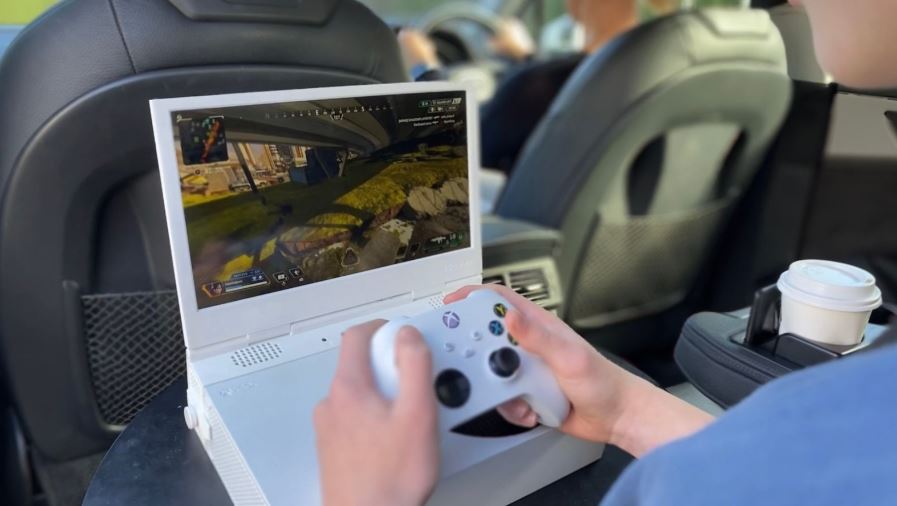 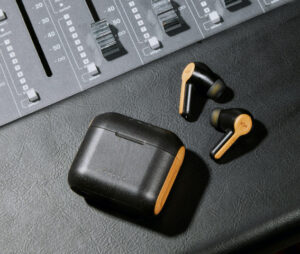 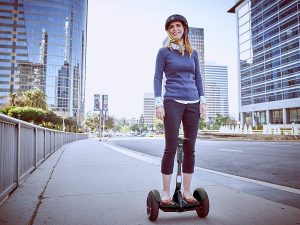 Enjoy cloud gaming in your hands from anywhere with the Logitech G Cloud handheld gaming console. This handheld console features...

Enjoy a more immersive gaming experience on your phone with the Backbone One. Designed to have the look and feel...

Enjoy gaming with comfort and precision with the 8BitDo Lite SE gaming controller. The buttons and joysticks on this device...

With the Razer Leviathan V2 PC gaming soundbar and subwoofer, you will be able to take your gaming setup to...

Enjoy playing games on your Xbox from just about anywhere with the xScreen folding screen for Xbox Series S.  ...

The iRobot Root kids’ coding robot is a really fun and interactive device that provides a new and creative way...