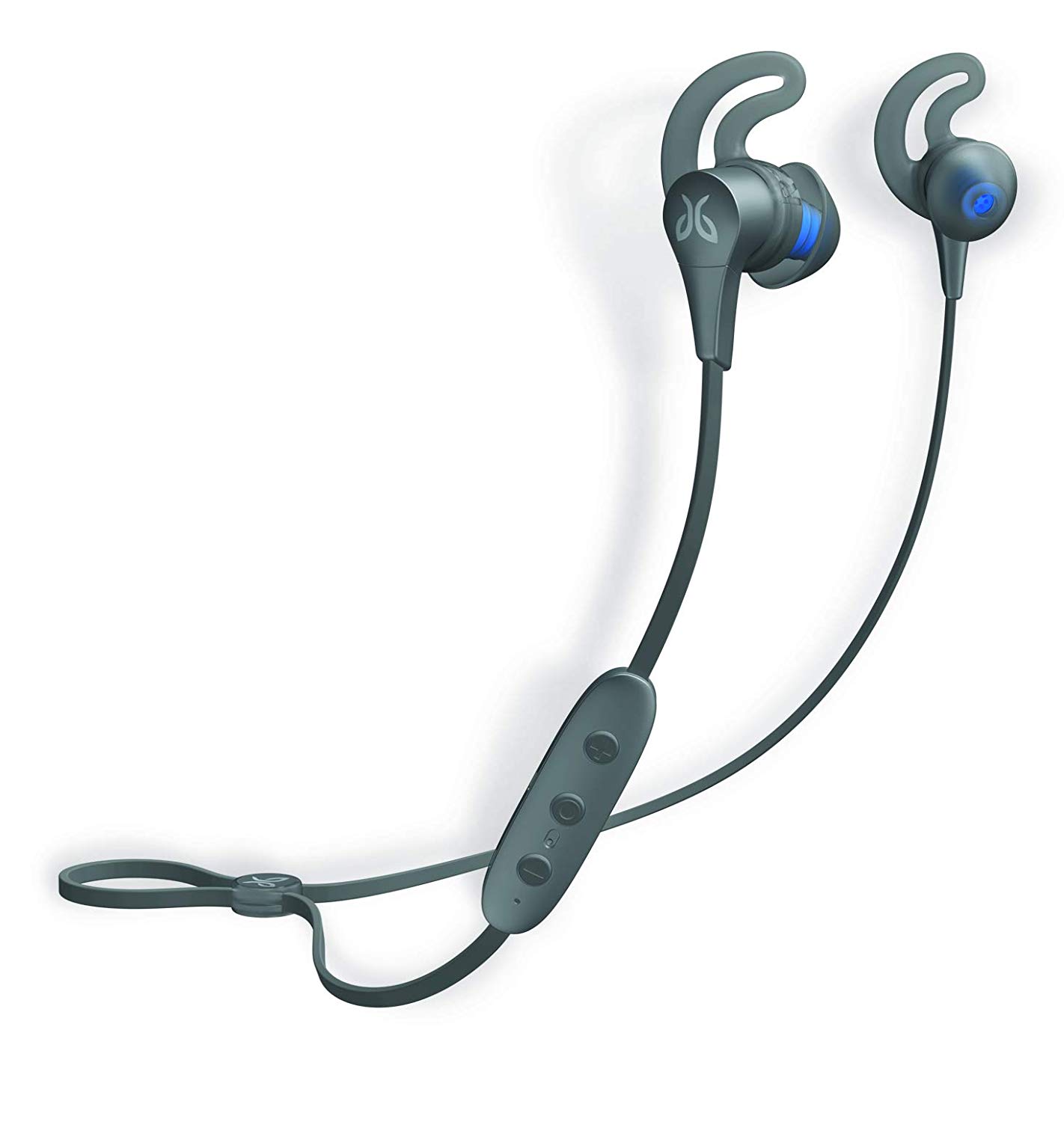 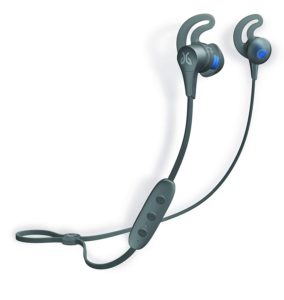 When it comes to Bluetooth headphones for fitness, Jaybird has been running the game for the past few years and similar to the X2’s and the X3’s this X4 was made for exercise making these headphones perfect for fitness lovers. 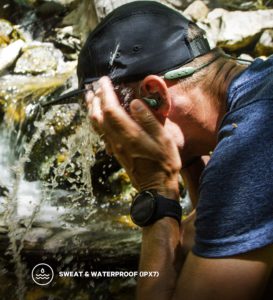 The Jaybird X4 now has an IPX7 certification so it’s now fully waterproof. This is a big step up from the older X3 which didn’t even have an IPX certification, it just had a sweatproof coating.

In terms of aesthetics, there isn’t that much difference between X3 and X4. You’ll see subtle differences, like the Jaybird logo, is now part of the paint job instead of being imprinted on a metallic sticker. The wing tips also have a slightly different design but they do a very go job in allowing the earbuds to stay very stable and secure in the ears.

Just like the previous version, the control module has 3 buttons. The buttons are tactile and clicky and you won’t have any problem reaching for them during your workout activities like so many people did with the X3. 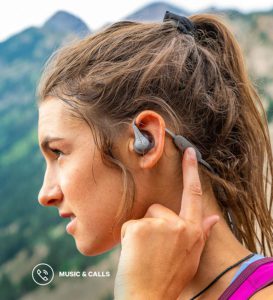 You get excellent connectivity with little to no breakage in playback once you stay in arms reach. The Jaybird app will be at your disposal so can connect to your Spotify account and play music through it with the app and also use EQ presets to change how your music sounds or customize it on your own. 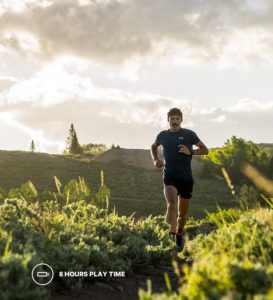 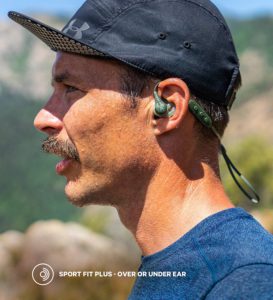 The X4 has a lot of emphasis on the low end. The mids are decent but tend to over emphasis to the vocals and can be lacking in clarity from time to time. Highs are present but not very detailed but this is what we have come to expect from most workout earbuds. The bass is very balanced and it’s not as strong or overpowering like the Beats 3’s. But you can always pick a sound profit in the Jaybird app that will add some oomph and power to the bass.

The Jaybird X4 offers a great audio experience and is more than good enough for anyone going to the gym or going for a run. The change in sound quality from the X3 isn’t that much different so the audio experience won’t be an issue for those looking to upgrade from the X3. The biggest difference is the IPX7 waterproofing which makes all the difference in workout headphones. For the price, the Jaybird X4 may be a bit expensive for some but it’s an excellent opinion for those looking for one of the best workout headphones. 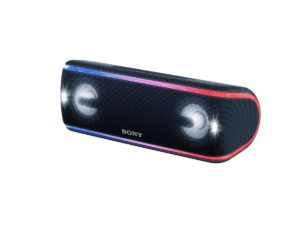 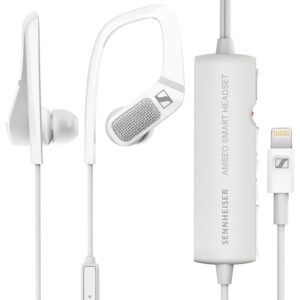 Very few companies make us feel good about the products we are buying like House of Marley (HOM) does. House...

With the popularity of Bluetooth Wooden Headphones on the rise, finding the right pair can be extremely frustrating because there's...

Unlike headphones, Neckband Bluetooth Speakers offer one of the safest ways to enjoy your music without ever compromising your...

Around the neck Bluetooth speakers provide a whole new way to listen to and enjoy your music, movies, and games....

With the Adidas RPT-02 SOL wireless sports headphones, you will be able to enjoy a more eco-conscious listening experience.  ...