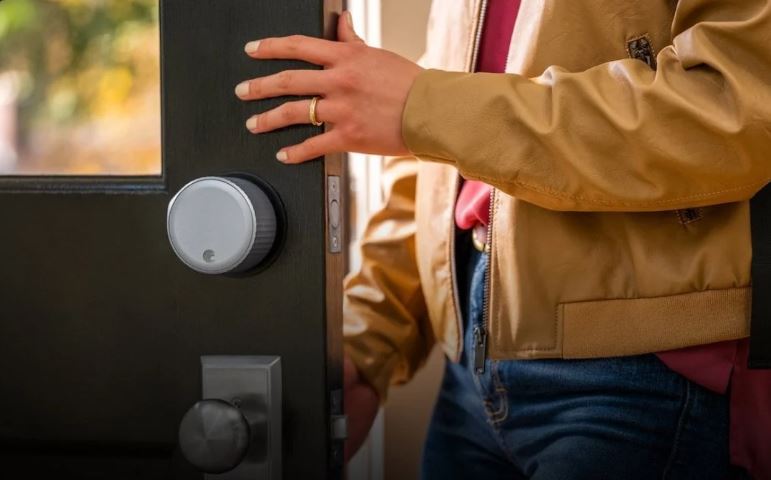 The first thing you’ll notice about this newer version of the August smart lock is how much more compact it is. August says it is 45%  smaller than previous locks and it also sports a new pattern along the edge. Otherwise its pretty much the same as previous locks, it’s just smaller.

What Makes This Lock So Awesome? 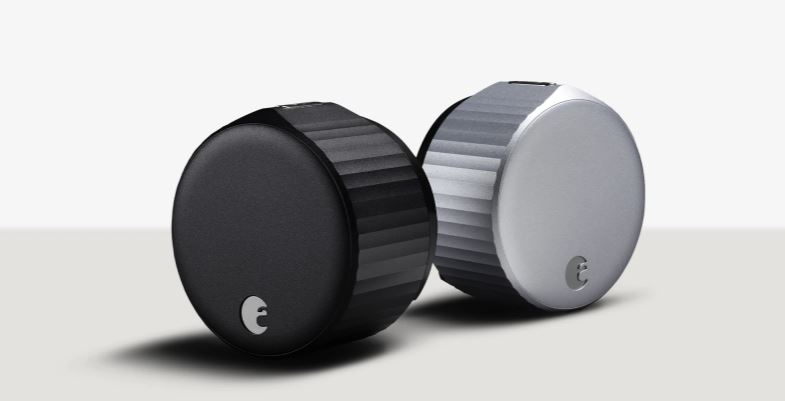 The reason why this lock is such a big deal is that it has Wi-Fi built-in and that very rear to find on a smart lock because of the battery drain. This is the first August Lock to actually use Wi-Fi. With previous versions, you had to buy a separate $80 connect module or you had to use Bluetooth.

When it comes to the battery this smart lock is powered by 2 CR123 batteries which will last 3- 6 months. The previous version only used ordinary AA batteries. 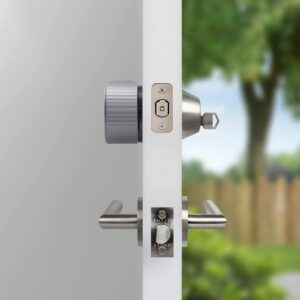 Like previous August Locks, this new version is also retrofitted, which mean it’s able to work with your existing deadbolt.

It’s easy to use and easy to set up. You simply follow the instructions and enter your Wi-Fi info into the August app and you’re ready to go.

The advantage of Wi-Fi 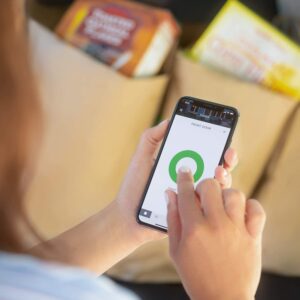 But this August Smart Lock has Wi-Fi built-in, you are not limited to Bluetooth range when you want to control the device. So, you can lock and unlock your door from just about anywhere that your phone has a data connection. 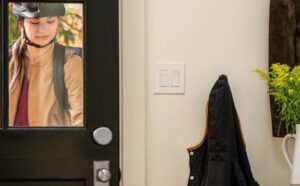 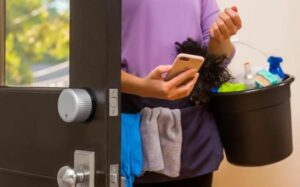 I think August Wi-Fi Smart Lock is a bit overpriced and could be a tad cheaper.

To Wrap Things up 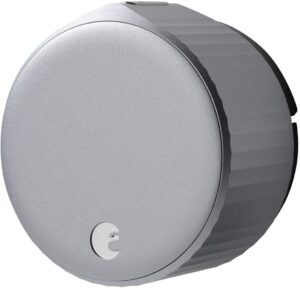 The new August Wi-Fi Smart Lock is easy to use and easy to set up and like previous versions, this August smart lock is fully featured and very intuitive making if the best smart lock to have on your door. 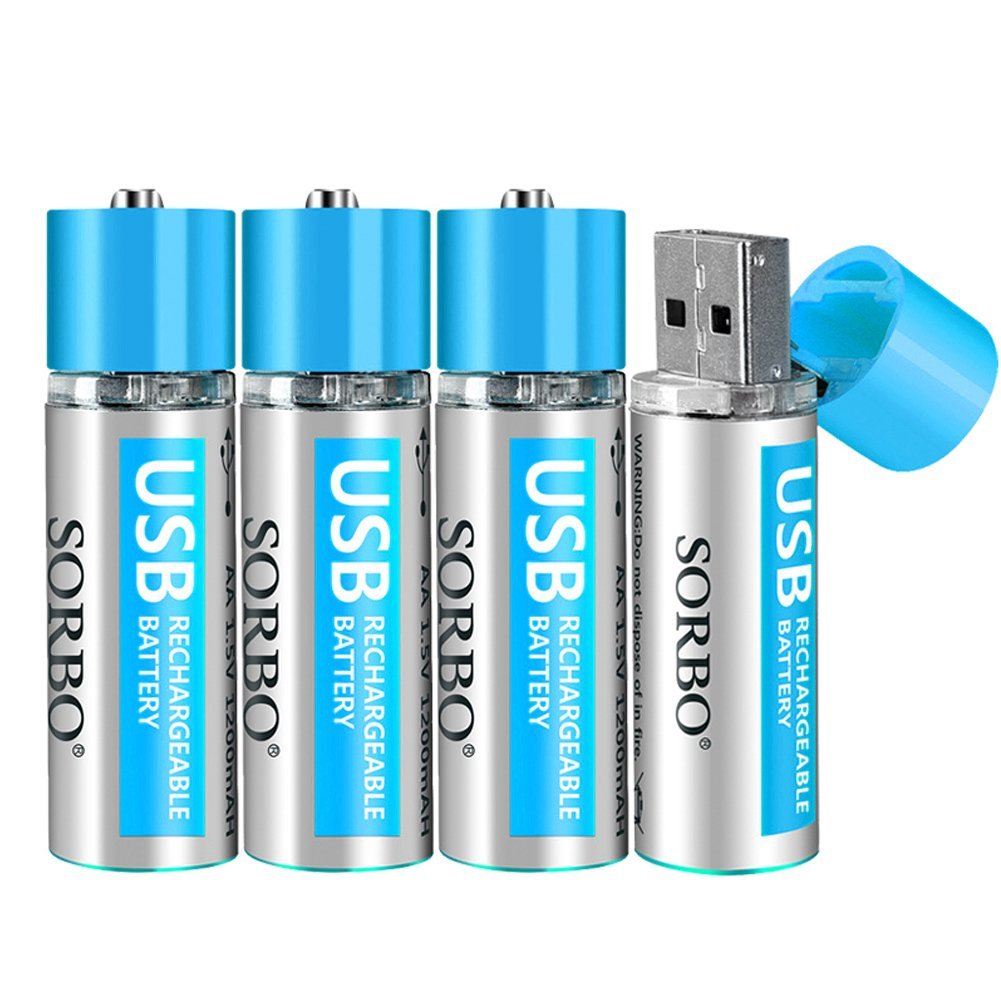 USB Rechargeable Batteries 2021
USB rechargeable batteries offer a more efficient and energy-saving way to use and also recharge the batteries.         Unlike 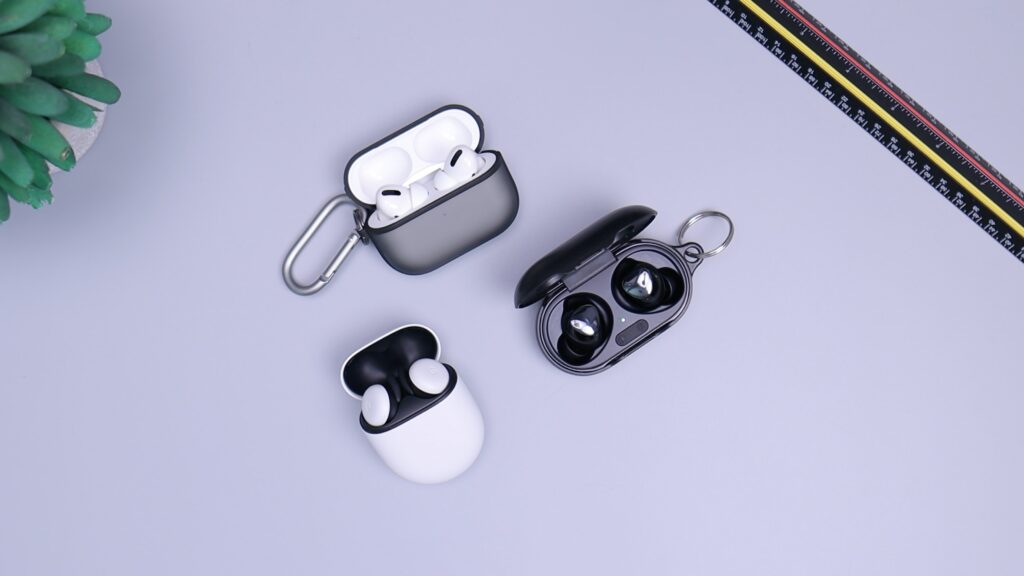 Best True Wireless Earbuds for 2021
It's hard to believe how much true wireless earbuds have taken over the audio space in such a short time. 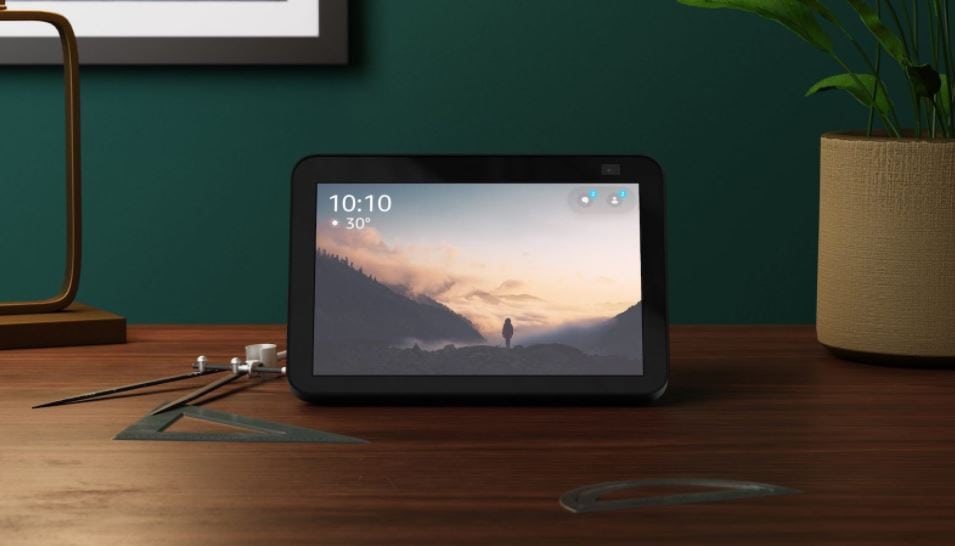 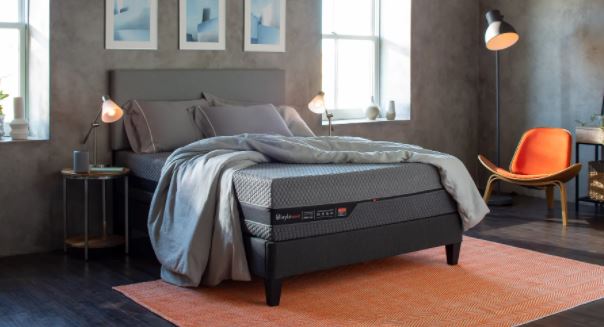 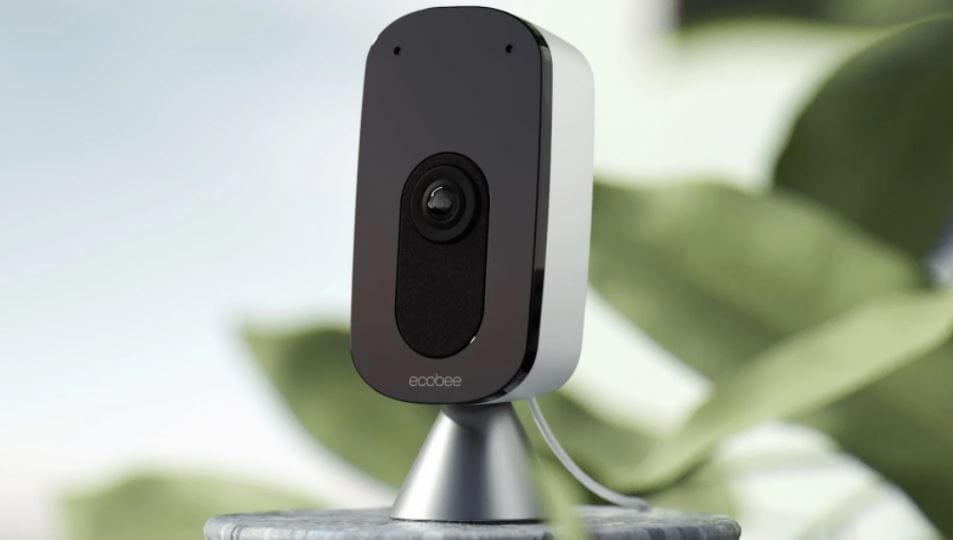 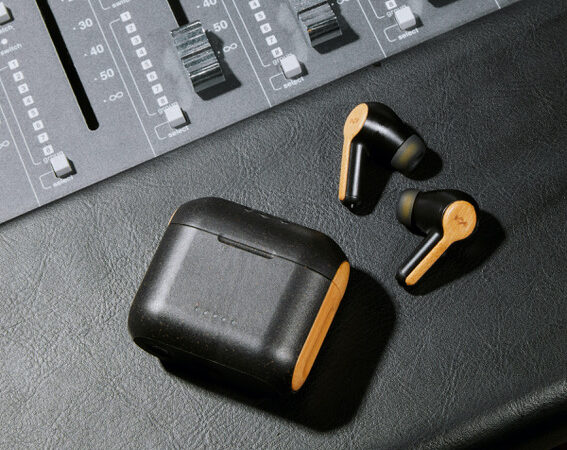 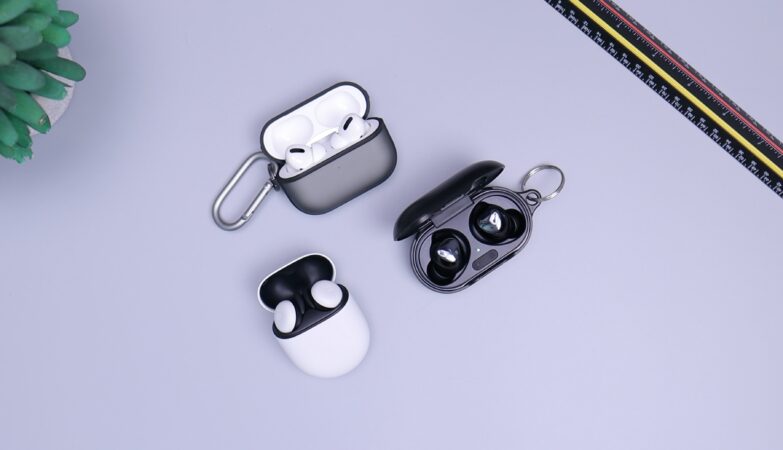 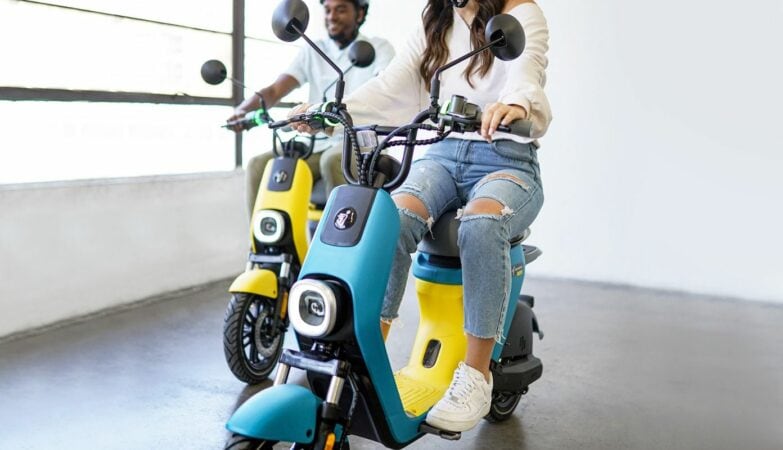