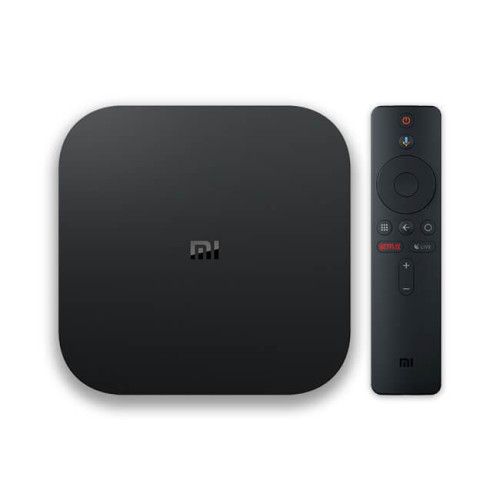 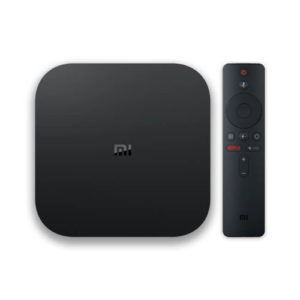 With Android TV starting to get more and more popular, boxes like the Xiaomi Mi Box S are become more prevalent and also more and more affordable.

There are other products like the Invidia Shield television which is an excellent device but it’s very expensive.

This is the second version of the Mi Box. The original Mi Box was originally introduced by Xiaomi back in 2016.

With that said, there’s not a lot of difference between the old and new versions of the Xiaomi Mi Box.  Most of the internals like the processor and graphics are still the same. The main difference is that Chrome Cast Ultra has now been built into the Mi Box S which means you’re getting what’s essentially Chrome Cast for just $70.

The Android TV itself on the Mi Box S provides a lot of options, you get a lot of the applications preinstalled like YouTube, Vudu, Netflix and more. These applications are not the easiest to get on an Android TV box because they have to be licensed Android TV products like this Mi Box S is. Netflix is not only preinstalled, but it’s also prominently displayed on the included remote control with its own button.

Being an Android device means you also have access to everything that Android TV provides plus a number of applications that are in the Play Store.

Keep in mind that you will not get all the applications that you would normally get on your smartphone, but you do get a pretty decent amount.

The included remote control will come in handy for navigating and entering passwords, especially with hotel Wi-Fi.

The remote itself adds a great user experience for both young and old. At the top, you will find a button for the Google Assistant, so you will have similar capabilities as you would on a Google Home speaker. There’s a microphone built into the remote so all you have to do is just give a voice command and it will find the content you want.

Being an Android TV means you are able to do some gaming but keep in mind that this does not have Invidia type gaming capabilities. This is because the internals in the Mi Box S is pretty much the same as the old version it’s not a powerful gaming console. Nor is it as powerful as the Invidia Shield TV, plus the Shield TV also comes with its own controller. If you do have the Bluetooth controller that you can pair to the Mi Box S then you can play a number of games but because of the low specs in the Mi Box, you can expect slowdowns and stuttering when playing demanding games.

If you plan on doing a lot of gaming then the Invidia Shield TV  is the best option.

The Mi Box S offers a lot of portability and it’s easy to set up. So no matter where life takes you on your journeys you’re able to take it with you to smarten up a TV and make it your own. 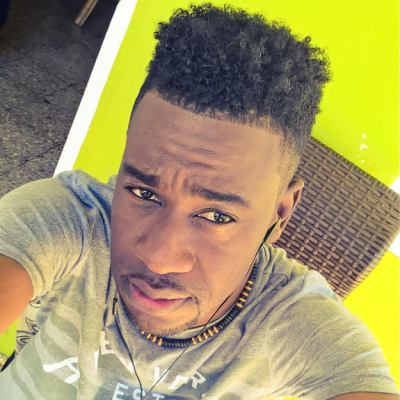 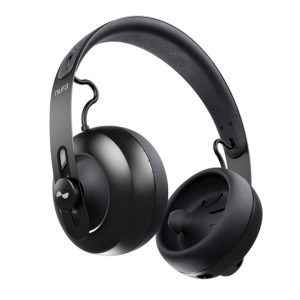 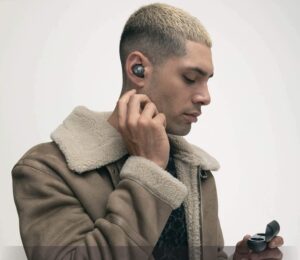 Looking for an awesome Bamboo Bluetooth Speaker? Then you've come to the right place. A natural bamboo speaker will...

With the affordable Amazon Fire TV Omni Series 4K UHD Smart TV with Dolby Vision, you are able to bring...