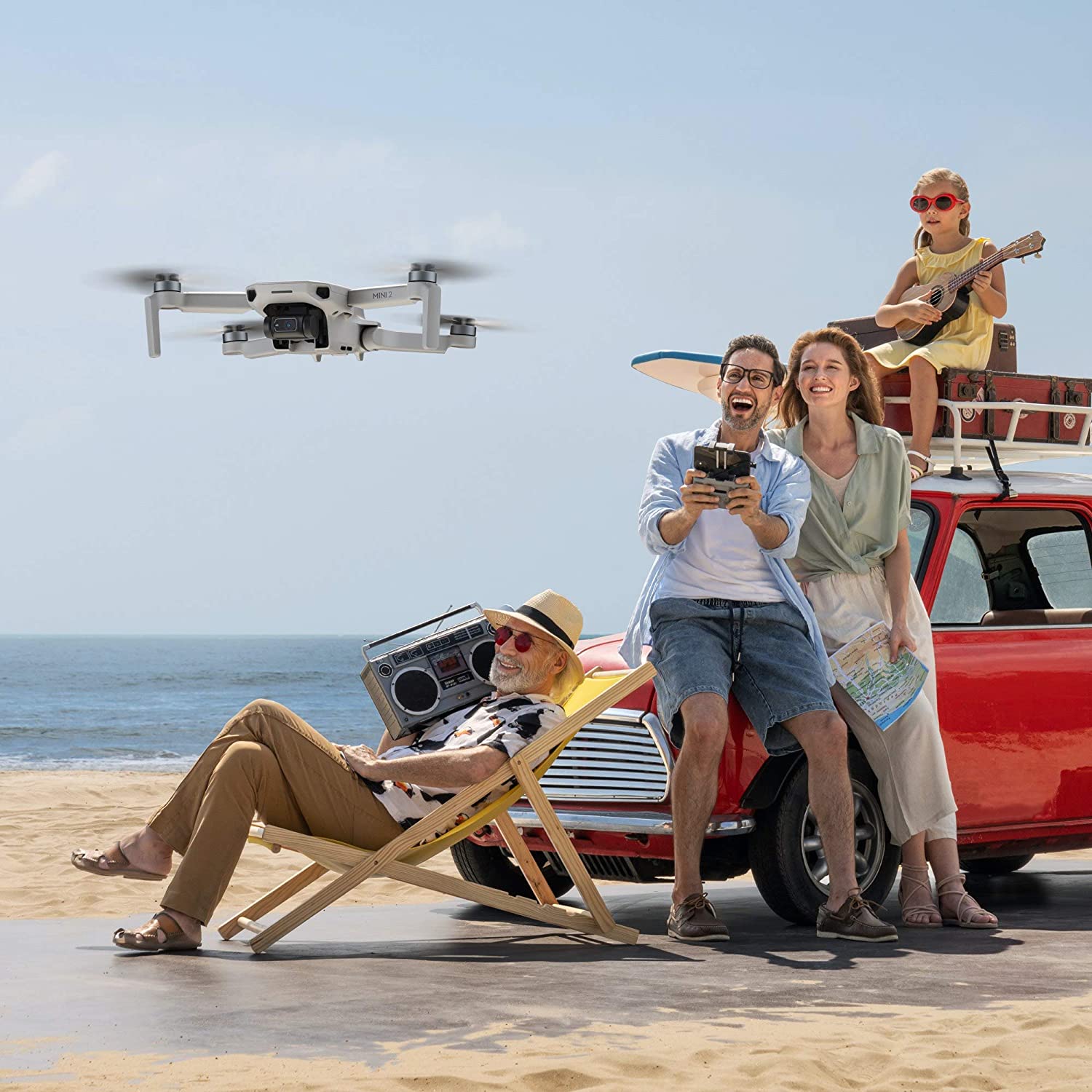 This DJI’s smallest folding drone the Mini 2. And it now has a bunch of new upgrades. So, it just might be a little more enticing for those who are looking a very cheap and reliable small folding drone. 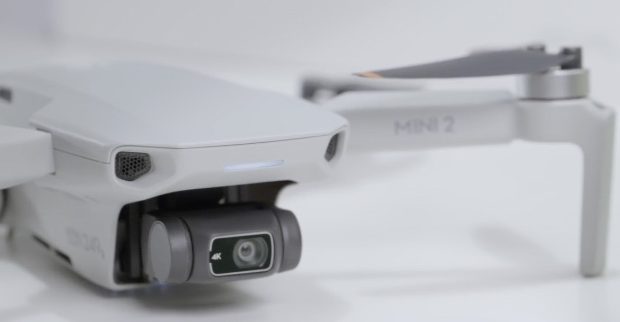 The Biggest upgrade is to the camera:

You also get features like Exposure braking and panorama options.

So overall the new camera updates on the Mini 2 now offers improved photos and videos for sharing. You can transfer all your shots directly to your phone at a quick 20mb per second. 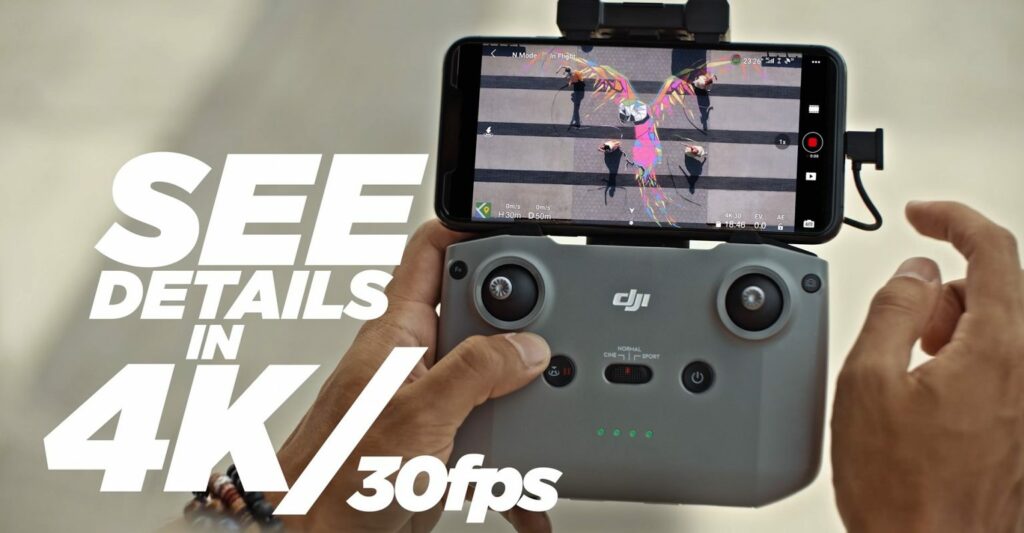 So along with the updated camera, you also get an updated controller. It now moves your phone from below the control to above. which is just a better and more comfortable position for both holding and flying.

The most important this about this new controller is that moves the connection to the drone away from Wi-Fi connection which in itself is very limiting in range and prone to interference. It now has DJI OcuSync which extends your transmission range out to 10kms or 6.2 miles and has anti-interference technology that blocks unwanted signals. 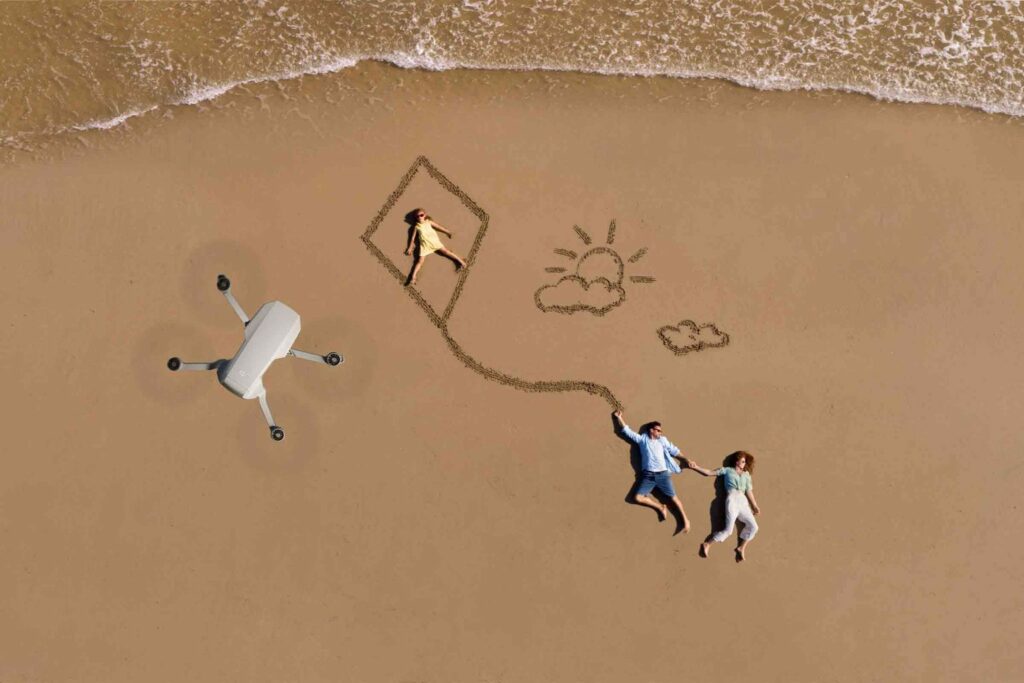 DJI has also used new and improved motors that are better in winds of up to 25mph and also more efficient in extending its flight time 31 minutes which is a 1-minute increase from the previous version.

The standard package includes the Mini 2 the controller and 1 battery at the just under $500. There’s also a flight more combo which includes 3 batteries, a charging hub, a carrying case with the drone and controller for under $600. 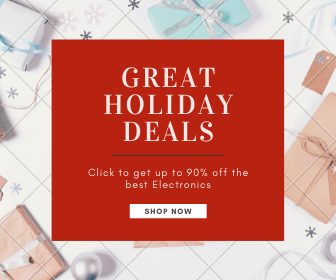