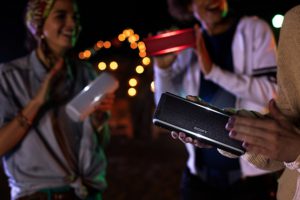 Sony has been one of the biggest and best brands in the audio space for decades. This is because they are one of the most ambitious, forward-thinking company that’s always willing to push the envelope to produce some of the most innovative and best audio products on the planet. Whether you’re a Sony enthusiast or not, there’s no denying that Sony currently makes some the absolute best Bluetooth speakers on the market with excellent audio, durability, reliability and solid connectivity.  Sony has also provided a dedicated app which allows you to control use your smartphone to control each speaker, the app provides plenty of customization and features for the audio and LED lighting. Below you will find the best Sony Bluetooth Speakers on the market. 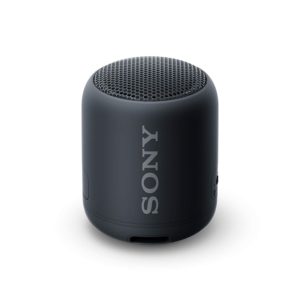 The Sony XB12 is one of the smallest and most compact Sony speakers on the market. Designed to go with you anywhere, this compact speaker includes a detachable strap which allows you to hang or carry it from anywhere. It has an IP67 rating which means it is water and dustproof, plus it can survive being dropped in water. Like all Sony XB speakers, you can also pair two Sony XB12 speakers together and have them play at the same time for a more stereo sound experience.

Your able gets 16 hours of playtimes and 2 hours recharged time. This small speaker sports a single upwards facing driver that provides a 360 degrees sound experience. The single monaural speaker works with a passive radiator to enhance low-end tones to improve bass performance. So despite its compact size, you’re able to get impressive punchy bass with clear mids and highs. If you’re looking for ultimate portability in a compact size the Sony XB12 is a great option. 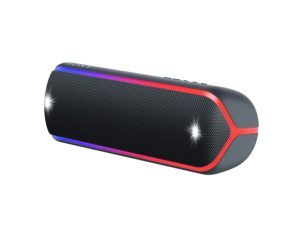 The Sony XB32 is a really good Bluetooth speaker that’s extremely durable with an updated but welcomed design when compared to the previous version. It has a new LED lighting design that really helps this speaker to stand out from the competition. It delivers great sound quality with deep strong bass and clear vocals. Read Full Review 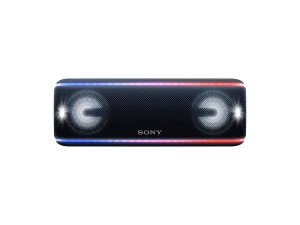 This is the newer version to the older Sony SRS-XB40 and just like the older version this impressive speaker was designed for a party atmosphere. It has an IP67 rating so it can be submerged in up to 1 meter of water. Sony has deployed plenty of lighting all over the front of the speaker for maximum entertainment. There are LED strips around the speaker, the dual 58mm drivers have lights that pulse to the music, and there are also 2 smaller lights on the sides of each driver that flashes rapidly. There are two Sony apps available and they give you EQ options as well as control over your lighting display. The XB41 delivers quite an impressive audio experience with deep strong bass with balanced mids and highs.

It also has NFC tap-to-pair functionality for compatible devices, a Daisy-Chain feature to add other speakers and a USB port to charge up your Smart Phone. With up to 20 hours of playtime, the XB41 is one of the best party speakers on the market today. Read Full Review 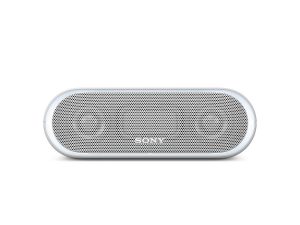 Now that the Sony XB22 is out, the Sony XB20 is no long the new kid on the block. But this speaker still delivers one of the best and most enjoyable the audio experiences of its price range. It’s very loud in a small or medium room, but for open areas or outdoors I would recommend the Sony XB32 or XB41 speakers. The mids are where the XB20 excels, with bright mids, forward vocals are clear and articulates detail of instruments and the bass is very punchy. See Full Review 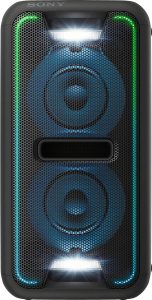 If the Sony SRS XB41 is a bit too small for your party atmosphere. This is a massive Bluetooth speaker what you need to take things to another level. The Sony GTK XB7BC will sure to be a conversation starter once you bring it to a party.  It’s large size and heavyweight means that it’s not as portable as the other traditionally smaller Bluetooth speakers on the market.

The LED lights are very impressive, they have a similar design to the smaller Sony XB40 speaker. The XB7 also comes with a remote control that allows you to change the colour and opacity of the LED display, but the Sony app will give you more options to customize your LED lighting to suit your style.  Unlike the smaller Sony XB line of speakers, this giant does not have any sort of waterproofing or any built-in battery so you’re going to have to use wall cord for power. With NFC tap to pair feature, you will have quick and seamless pairing. Sony also provides the Party Chain feature which allows you to connect multiple XB7 speakers together if you think just one speaker is not enough. The sound quality of the XB7 is very good, you get a very punchy bass boosted audio signature with bright clean mids and highs. 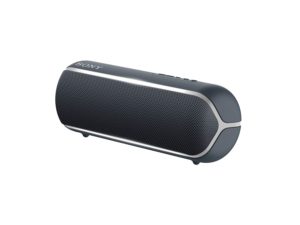 The newer Sony XB22 speaker is a more refined version when compared to the older Sony XB22.  Similar to its newer siblings, the new design language now sees the XB22 completely meshed out which makes it more rugged and durable. See Full Review 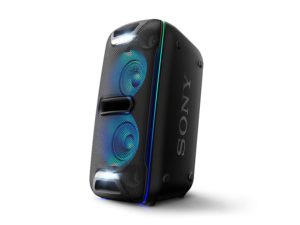 When it comes to portable party speakers, the Sony GTK-XB72 Wireless Dance Party Speaker gives you the ability to have a dance party anywhere. This awesome speaker is powerful enough to provide serious, deep beats without the support of other speakers. It also has multiple multi-colored LED lights that will provide you with the perfect dance party atmosphere. These colourful LED lights are able to strobe and flash to the beat of whatever song is playing.

The XB72 delivers a Sony’s Signature sound with strong mids and high plus strong deep bass. It can also deliver a more powerful bass sounds that amplify across a room, by simply press the Extra Bass button. This Bluetooth party speaker also features NFC tap to pair and a Party Chair Mode which allows you wireless connect to more than one speaker and have them play in sync. The Sony GTK-XB72 Wireless Dance Party Speaker is extremely versatile so you can set it upright for tight settings or horizontal if you have the room. 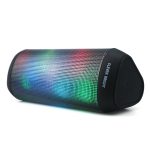 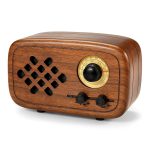 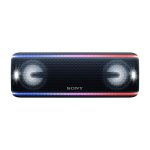 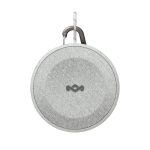 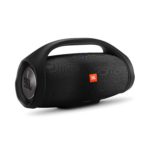 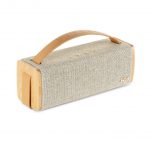 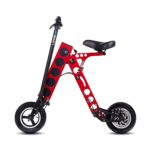 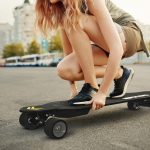 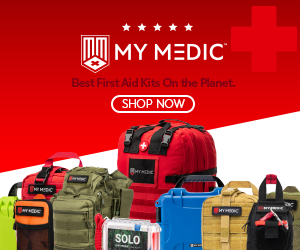 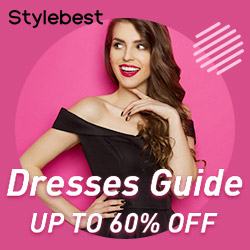